Our service ensures the control of pests and prevents future infestations.

Termites are a group of insect that mostly feed on dead plant materials, with the ability to digest cellulose. Subterranean termites, the most destructive wooden pest in the world, build their colonies in the soil and usually work their way above ground to reach wood or any other cellulose source. In search for food, subterranean termites will forage into homes from below the ground level right up to the highest point of the roof thrust. Over time, termite damage can become significant on door frames, kitchen cabinets, staircase and wooden flooring. 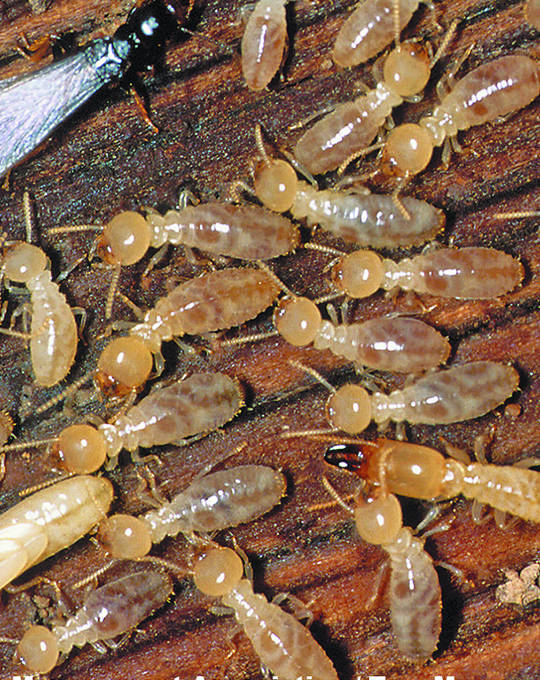 Flies can be a nuisance when buzzing around your premise, particularly if in large numbers. However, some species of fly also pose health risks to humans. House flies transmit a wide range of diseases including salmonella, dysentery, tuberculosis, cholera and parasitic worms. In India, there is a high risk of disease transmission through flies. During emergency situations, when hygiene conditions are less than optimal, flies often are the main reason for cholera and dysentery epidemics. But even under normal conditions, children and elderly are at a greater risk of conducting more common diseases such as salmonella food poisoning from fly contaminated food.

At best, mosquitoes can be a real nuisance, leaving itching bite marks and keeping us awake at night. The irritation caused by the bites can be quite distressing particularly for children. At worst, mosquitoes transmit a range potentially fatal diseases. In India, the most prominent diseases spread by mosquitoes are malaria, dengue and Chikungunya as well as Japanese B encephalitis. 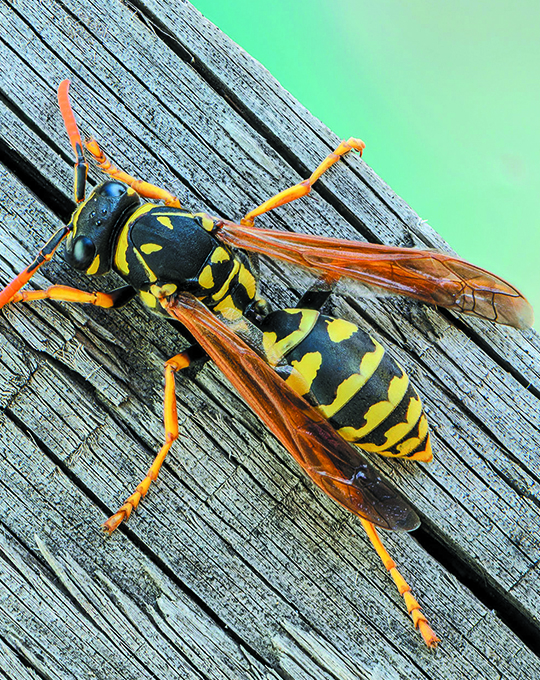 Ants are incredibly capable and intelligent creatures. Though harmless, they can be a nuisance when they get into your home or business premises.

Cockroaches are a high risk pest to have in your premise. They carry a range of serious illnesses, including salmonella food poisoning, dysentery, diphtheria, gastroenteritis and typhoid.

Bed bugs are a significant problem in India and around the world. They are easily spread and difficult to treat resulting in a rapid growth in the number of bed bug outbreaks. 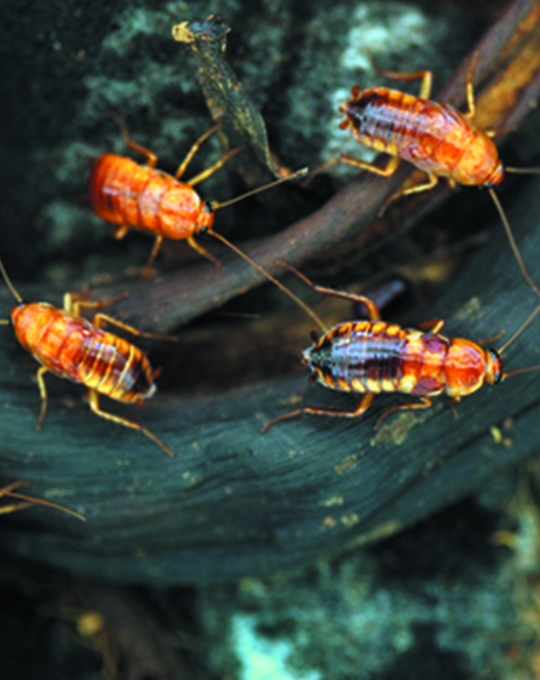 
Besides being a nuisance in your home, silverfish has destructive feeding habits. They can cause extensive problems by damaging valuable books, photographs, paintings, plaster and other household items containing starch or cellulose. This nocturnal and discreet pest which can cause an infestation to go unnoticed for a long period of time until substantial damages have been done. Silverfish can also survive in most environments, but thrive in conditions of high humidity and can often be found in dark, damp areas such as kitchens, bathrooms, basements and attics.


Fabric beetle feeds on natural protein (keratin). This can be found in any fabric material with animal origin, including wool, silk, cotton, leather and feather.


Grain beetles are technically known as stored product insects, often found damaging and contaminating raw materials used in food at home or businesses. Some common foods infested by it are grains, cereals, dried fruits and seeds. These pests are health hazard to both homes and businesses like food processing plants, restaurants and stores. They can cause enormous economic losses through their damage and contamination of food products.

Rats cause a lot of damage. As the teeth of rodents continue to grow over their lifetime, they need to gnaw on hard substances such as lead and plastic pipes, insulation material and electric wiring. This habit increases the risk of short circuits and fires. In addition to this, they transmit a number of dangerous diseases such as Salmonella, Leptospirosis (Weil's disease), Tuberculosis and even tape worms.

Mice can multiply quickly and will do significant damage to your home, business and furniture through their gnawing activities. They will also contaminate food and other materials through the droppings they leave behind. Their droppings have even been implicated as potential asthma triggers in children.


The Bandicoot rat is a giant rat of southern Asia and can be up to 40cm long, including the tail. Bandicoot rats pose a significant health risk to humans, both adults and babies, as well as to our pets. The spread of many common diseases, such as Salmonella, Weil’s disease, E.coli and TB, is attributed to Bandicoot rats. They also carry fleas, mites and ticks and can cause acute allergic reactions.


Many of the bird species in India are good to have around, thanks to their attractive plumage and mesmerising birdsong. However, when a large number of birds flock together in a roosting site, it can lead to serious consequences


The term ‘wood borer’ covers many types of wood boring beetles, some with wonderful names like Auger, Jewel, Stag and Pinhole Borers. But whatever they are called, you’ll want to say goodbye to them. Wood borers are wood damaging insect that invade and damage structural and furniture wood based on the type and moisture content of the wood. All homes or businesses constructed of natural wood are at risk to wood borer infestations.


There are over 35,000 known spider species worldwide, but only a handful are considered to be dangerous and 27 species are known to cause human fatalities. Spiders are attracted to warm, dark small spaces, like wall cracks, corners, air vents and in the washroom. However, some species prefer to stay closer to the outdoors, weaving their webs in your garden or near your outside lighting. 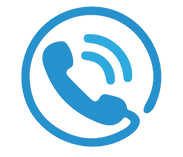 Contact us and we will arrange for your local team to get in touch with you. 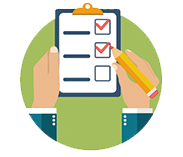 We will discuss your pest problem, arrange a survey if necessary and provide a quote and recommendations. 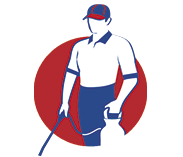 Our experienced technicians will deliver professional service at your premise. 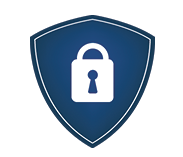 Our dedicated customer support team will take care of your queries and complaints. 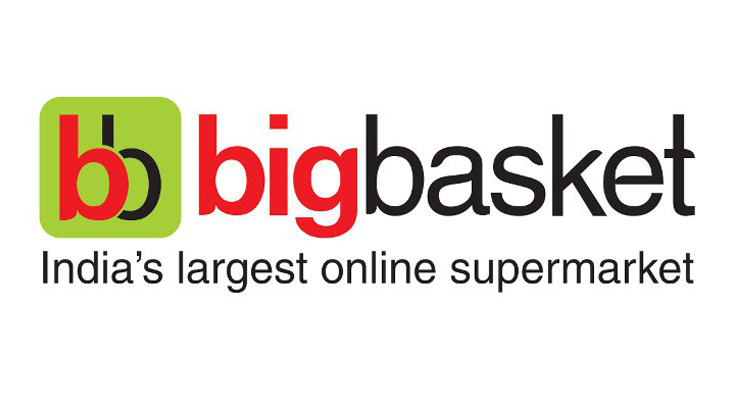 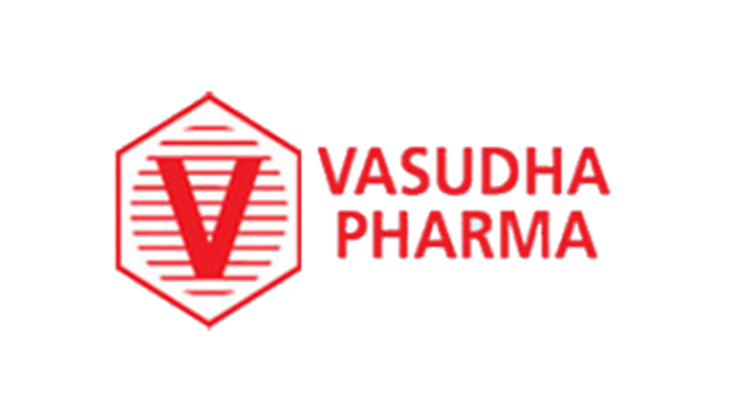 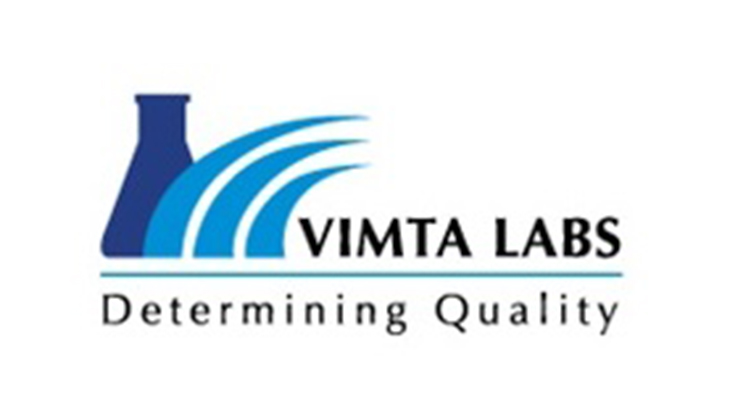 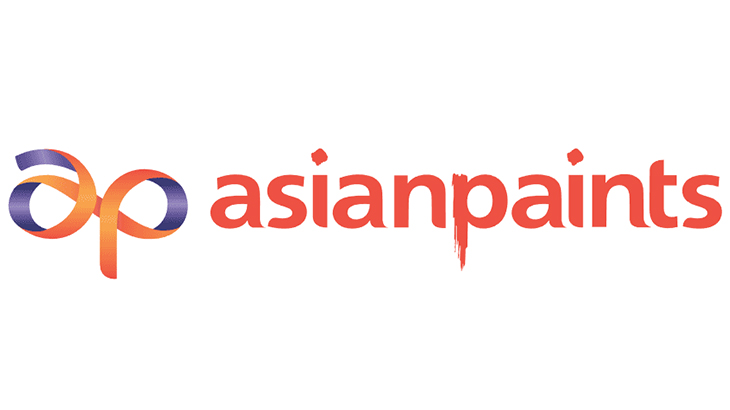 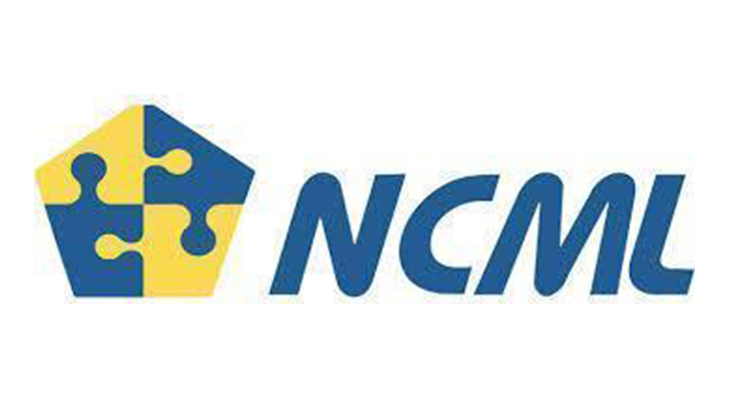 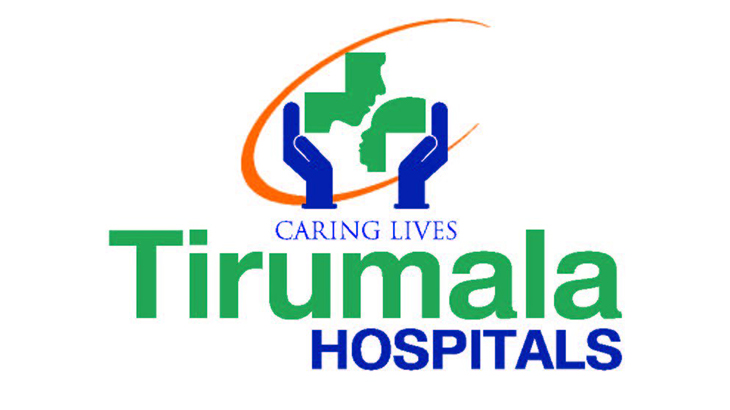 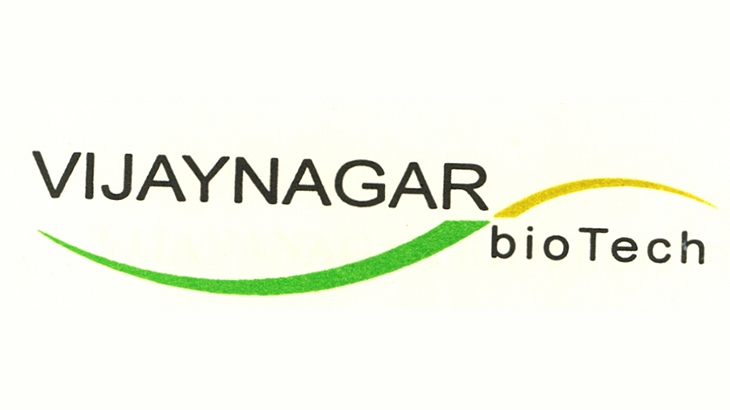 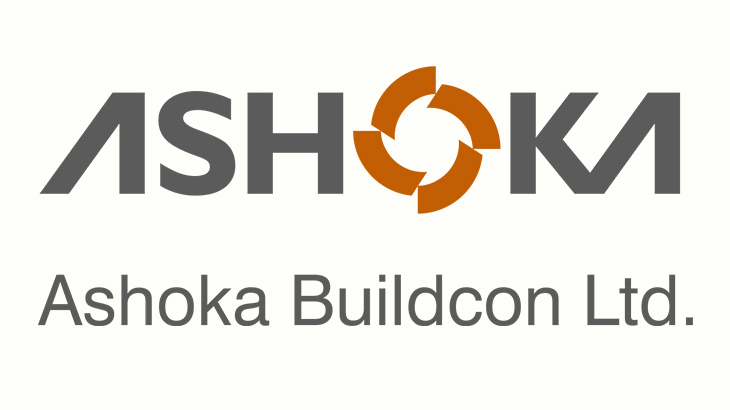 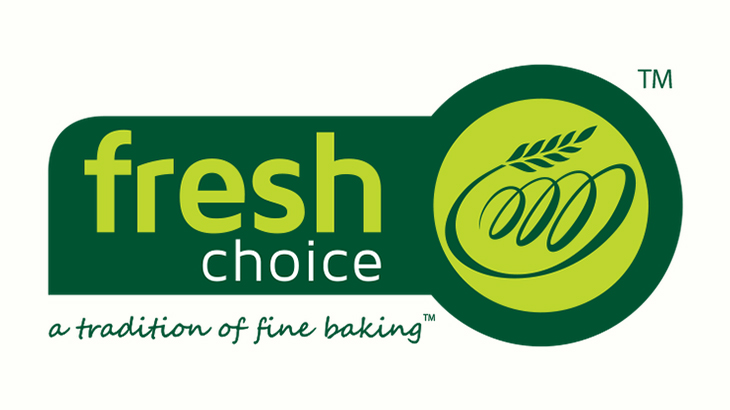 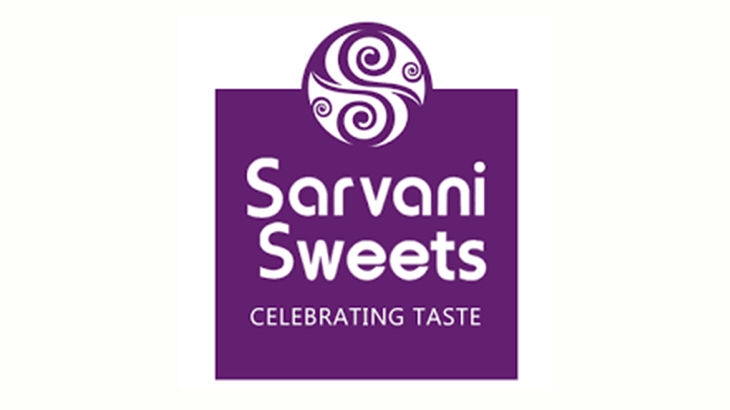 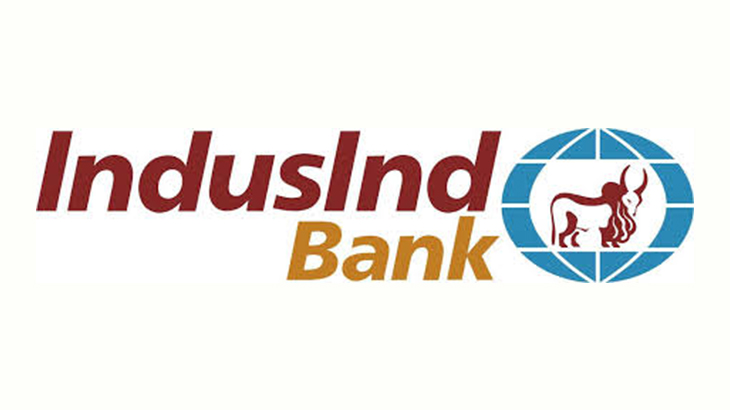 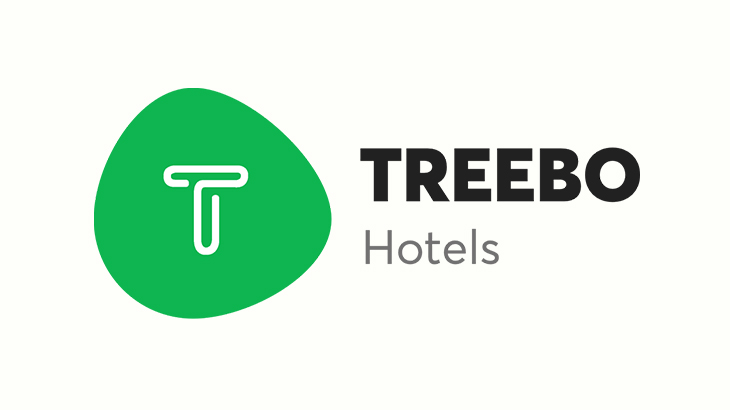